In the nearly thirty years since the Logic Ritual was last revised, many Lodges have found it difficult to maintain strong, consistently well-attended, Lodges of Instruction. A host of factors have led Lodges to reduce the frequency of their L.o.Is; there is therefore little opportunity to do more than is absolutely necessary to bring the Lodge Officers to a satisfactory standard for their next Regular Meeting.

With this in mind, the decision was taken by the Association to substantially expand the Rubric – and the ‘General Notes’ – to give, as nearly as possible, a complete guide to ‘what, how, where and when’. Hopefully, this will allow Brethren, if they study the rubric as well as the words of the Ritual itself, to obtain some of the ‘teaching’ they might receive at L.o.I., even though they might not be able to attend as often as they – or the Preceptor – would wish. It will serve to promote a greater degree of uniformity in terms of practice amongst Logic Lodges; also, greater continuity when there is a change of Preceptor or Director of Ceremonies, and when another Brother deputises for either.

The expanded rubric sets down, in detail, the way that Ceremonies are rehearsed at the Association’s Classes of Instruction and practised at its Demonstrations – all of which are open to all Masons.

At all times, the compilers have attempted to remain equitable in their use of the terms MetGL (Metropolitan Grand Lodge of London), Province and District. It is recognised, however, that local custom & practice may, at times, override the advice given on matters of protocol presented here and any reference to the MetGL, Province or District ought to be interpreted in a manner consistent with local practice, mutatis mutandis.

Intuitive diagrams of the movements in the lodge

Beautiful illustrations of The Tracing Boards of the Three Degrees 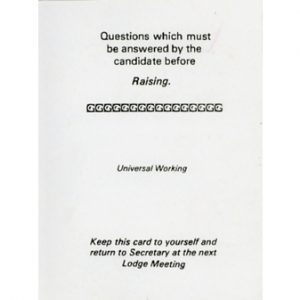 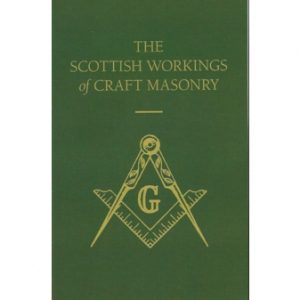 The Scottish Workings of Craft Masonry 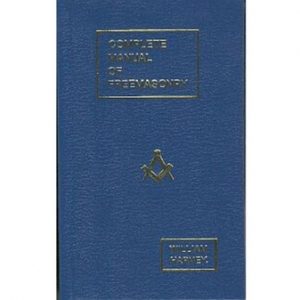 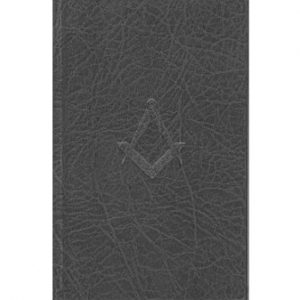 Emulation Lectures of the Three Degrees 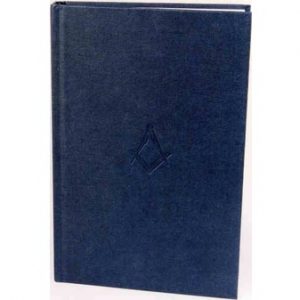 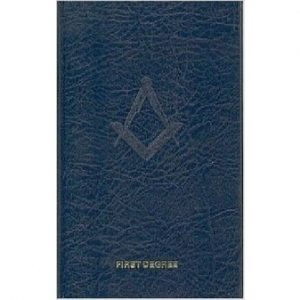 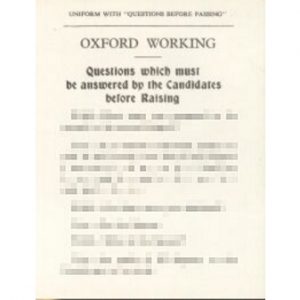