Whatever does the word ‘Bauseant’ mean? Why does the Malta Cross have eight points? Whatever is a Turcopolier and why do knights have an Admiral? Over the last 25 years, whilst becoming Provincial Prior in two areas, the Revd Neville Barker Cryer has produced shorter booklets providing some of the answers to these and other similar questions. So successful have they been in explaining various aspects of the degrees of Knight Templar and of Malta that it was decided to expand the number of subjects dealt with and make them available to any knight in England. Stories about the Knights Templar and their exploits abound; here is something to help Masonic knights become more informed about what they do and say.

Subjects include: Templar Churches and the Holy Sepulchre, Why Is the Royal Arch Linked with the Knights Templar?, The Pilgrim’s Hat, The Accolade of Dubbing, What Is the Significance of the Mediterranean Pass?, What Does the Patte Cross of the Degrees Mean?, The Malta Banners, What Exactly Was the Office of Conservator?,The Knightly Garments, Is there any Link between the First Templars and Freemasonry? 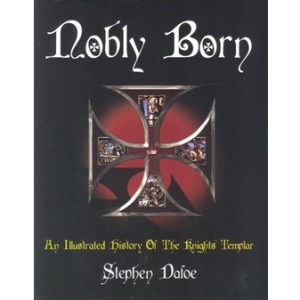 Nobly Born: An Illustrated History of the Knights Templar, 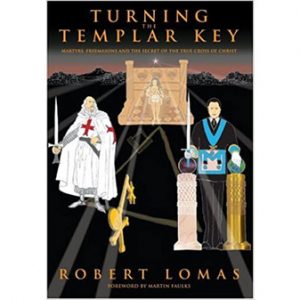 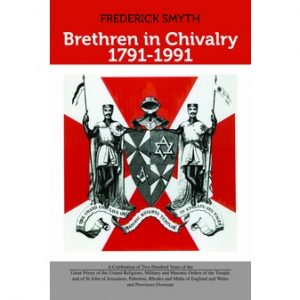 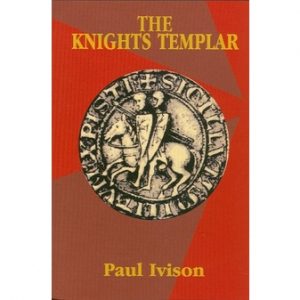 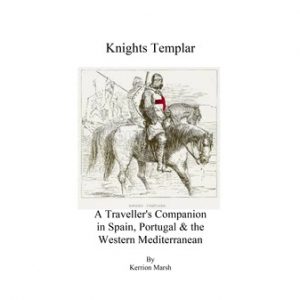 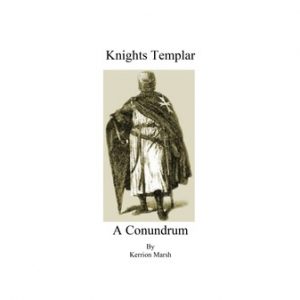 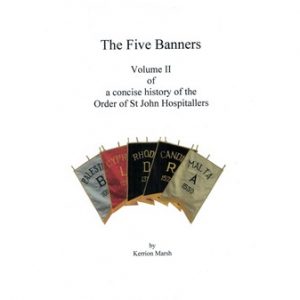