There is no formal ritual for the presentation to a Master Mason of his Grand Lodge Certificate but many Lodges prefer that some formality be observed in the presentation and the attention of the recipient drawn to the significance of the document and the nature of its design. Several forms are in general use and that printed below which was extensively used by the late Bro O. C. Klagge, PJGD, is suggested as appropriate in its following the Masonic Lectures in dealing with those parts of the Certificate which are similar in design to the First Degree Tracing Board in its representation of the Lodge and its Furniture, Ornaments and Jewels.
Attention is also drawn to the Recommendations adopted by Grand Lodge on points of procedure in which that relating to attendance at Lodges overseas recommends that on the presentation to a Master Mason of his Grand Lodge Certificate he should be warned not to make any Masonic contacts overseas with members of other Jurisdictions without having ascertained by application to the Grand Secretary the existence of regular Masonry in the country concerned, and the address to which Masonic enquiries in that country should be directed. 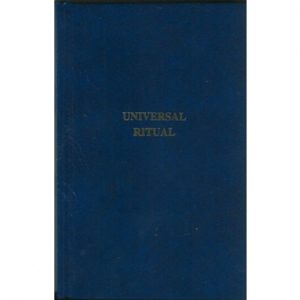 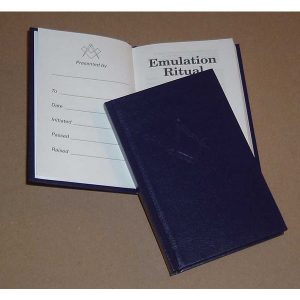 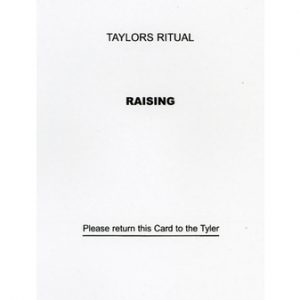 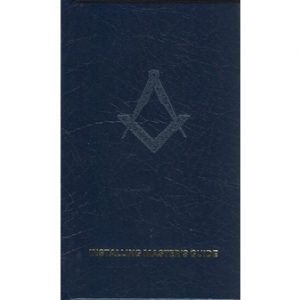 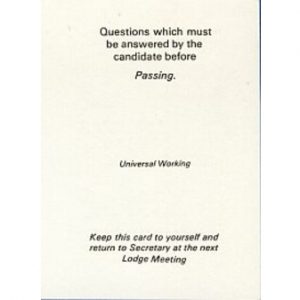 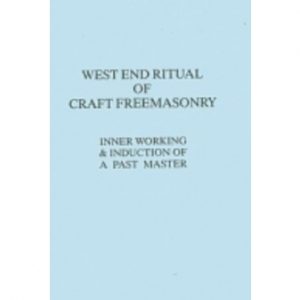 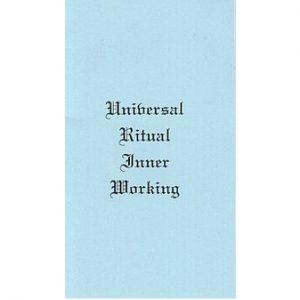