After the Premier Grand Lodge was established in 1717, which later became the Grand Lodge of England, the first three Grand Masters were urged on by a moral imperative to rewrite and expand the existing two degrees of Operative Masons, and then add another, the Third Degree. However, their reasons have, until now, remained obscure, for example:

This book answers these questions and more!

Be the first to review “Freemasonry: Quest for Immortality” Cancel reply 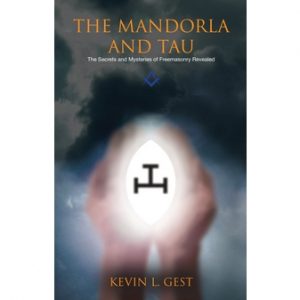 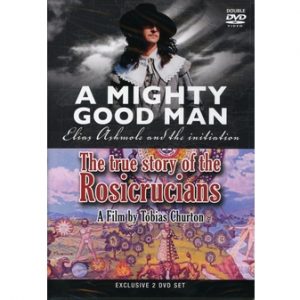 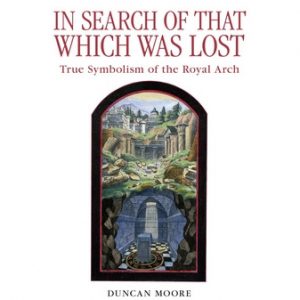 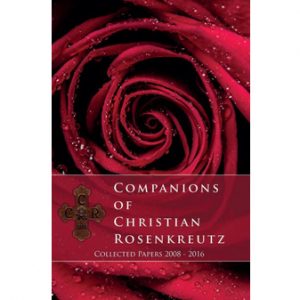 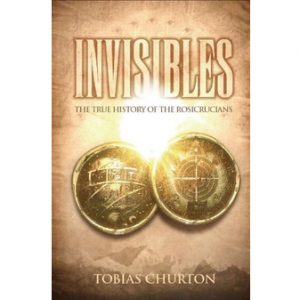 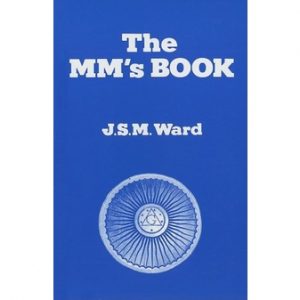